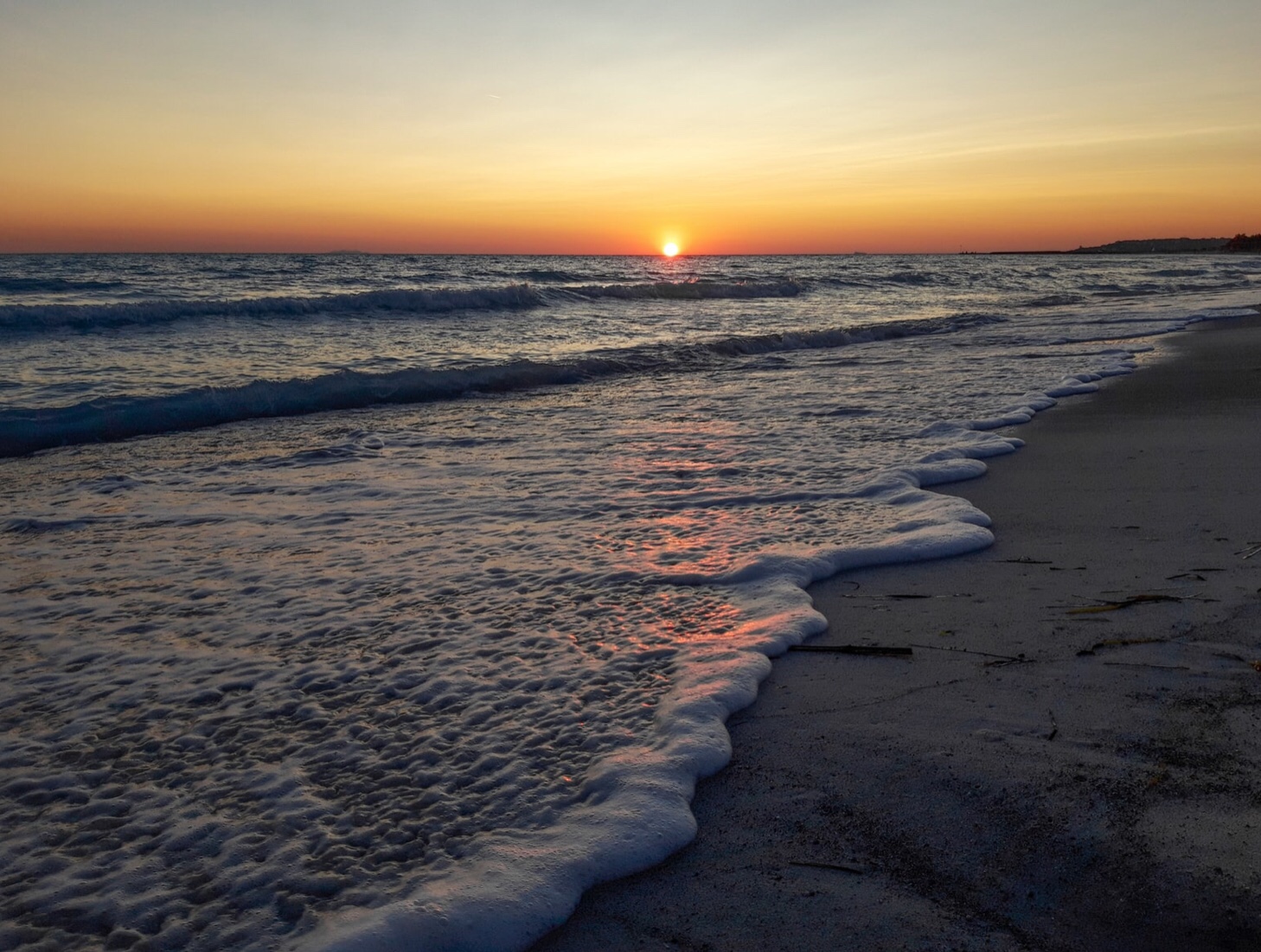 The Caribbean white sands of Vada
have lost their spring banks of seaweed.
Fishing lines and tattered plastic lace
mingle with towels and migrant men
patrolling and selling, wave after wave.

In Pomaia red-robed buddhist monks
meditate, watching fields
roll down to a distant milky sea.
The lowering sun anoints it with gold
in defiance of fading light.

Jenny lives in Liverpool and has been writing poetry since her teens but only seriously since retiring. She is an ex social worker/NHS worker. She loves Italy and visits as often as possible. She has poems in The Morning Star, in a forthcoming George Eliot anthology, (Yaffle Press), and in the next issue of Nightingale and Sparrow literary magazine. She tweets @jirobb

3 Replies to “Tuscan Sea Scenes ~ A poem by Jenny Robb”