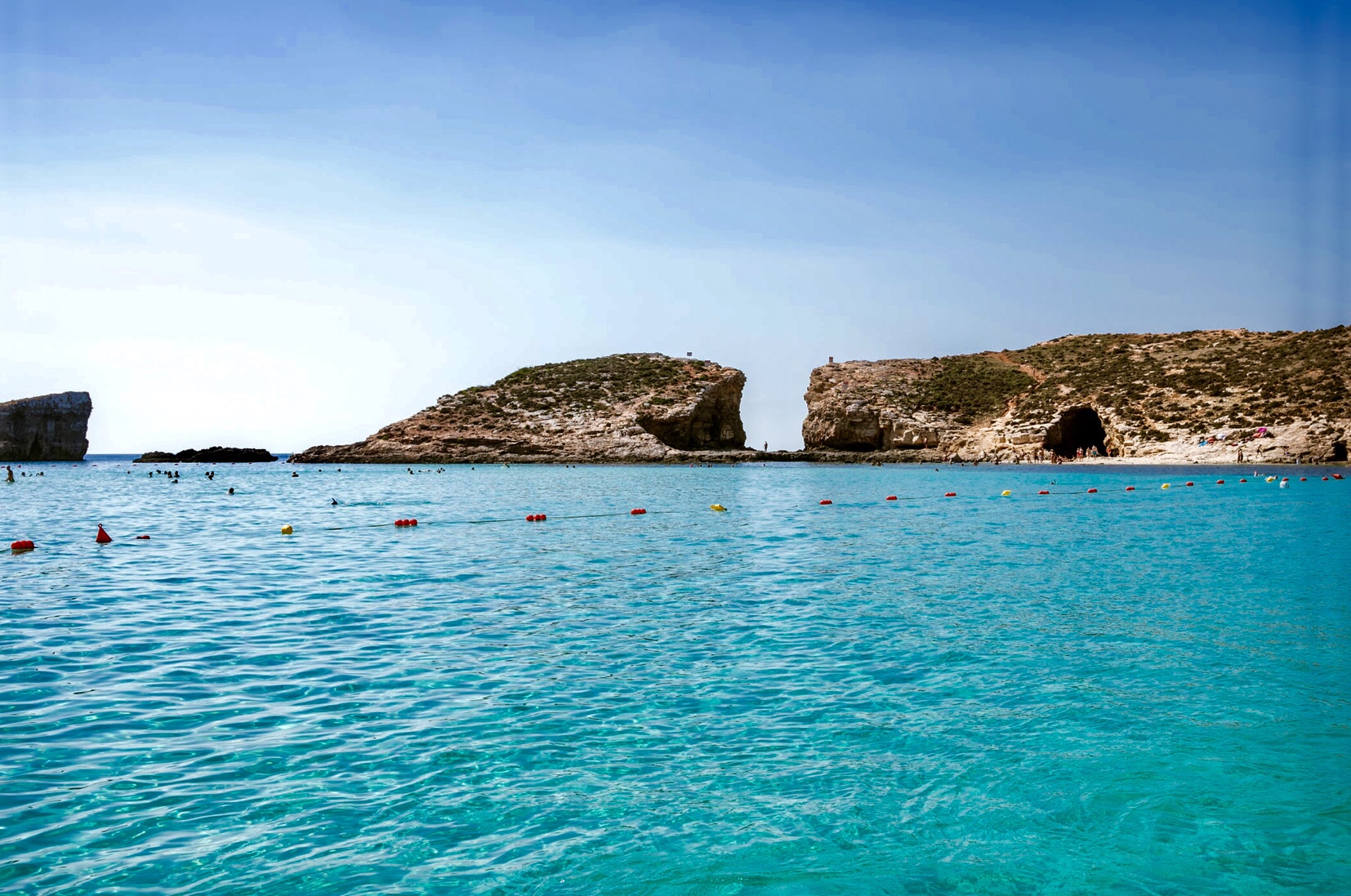 One hill of a rock worried with holes
and margined with turquoise sea.

One crusty cheese, a brie perhaps, pecked at,
punctuated with moulds of olive and grey.

One infant between its mother Gozo
and its father Malta:

one Comino (cumin seed), a dry child
holding its head above water,

one at peace in the smell of its own skin –
baby skin, limestone – upper coralline,

one sedimentary compaction that whispers
and waves to ferry boats too grand to call.

Graham Burchell lives in Devon and has four published collections. He is a 2013 Hawthornden Fellow, winner of the 2015 Stanza competition, runner up in the BBC Proms Poetry Competition 2016, a 3rd prize winner in the 2017 Bridport Prize, a poem highly commended in the 2018 Forward prize for best single poem. He is one of five that organises the Teignmouth Poetry Festival.