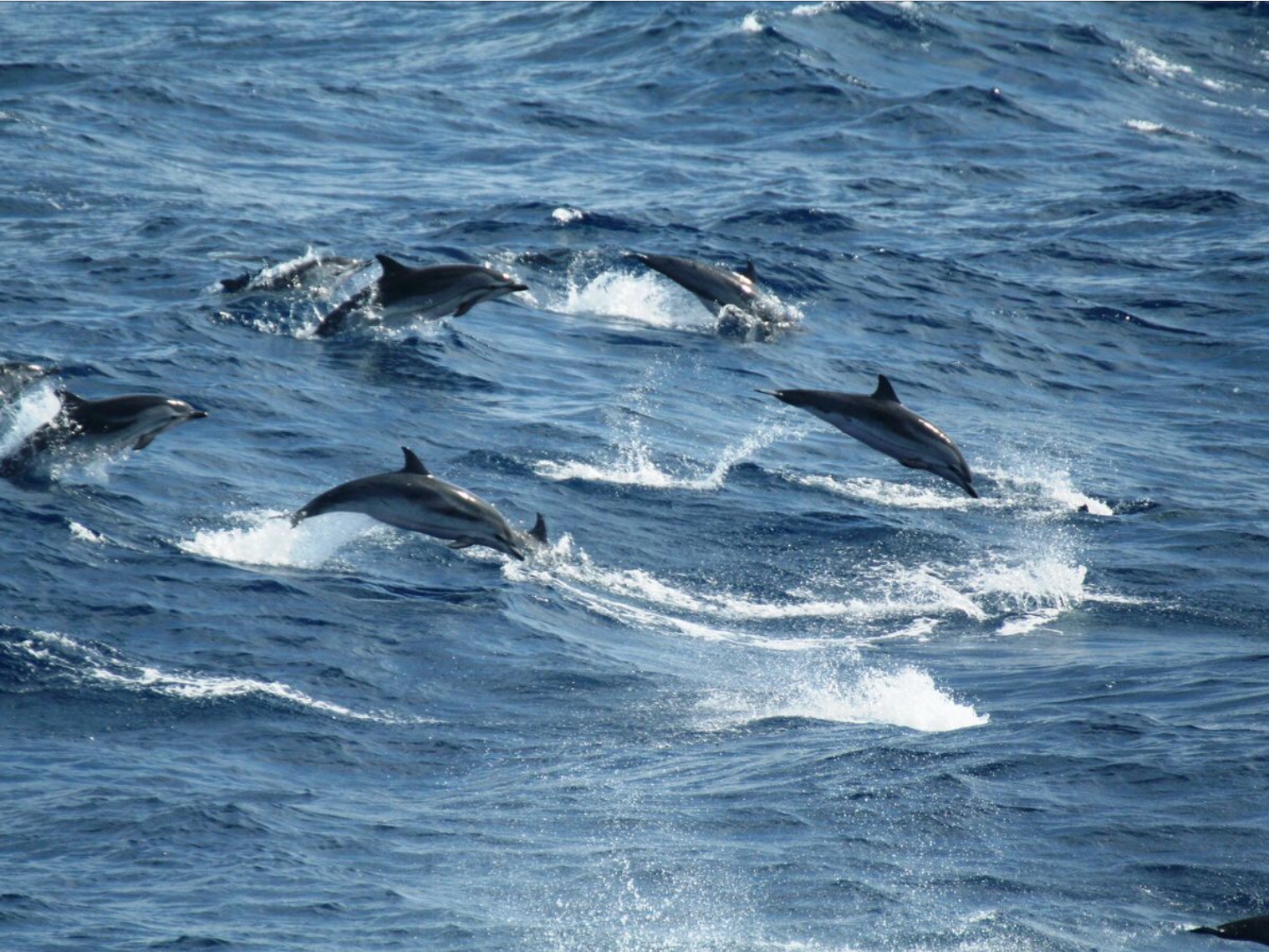 Escaping gunfire from the sea,
fear and blind panic drove them on
like any other refugees.
Without the loadstar of their lives –
away from the familiar –
they travelled unseen through the night
from far beyond the ocean’s swell.

Singing, they kept their spirits high,
they passed Black Rock and Castle Point
to swing into the broad Porthcuel…
Beyond moored boats with jangling sheets,
the sleeping Manor House at Place,
they lost their way and chose Porth Creek.

Into this elemental place
of mudflats, long abandoned boats,
they moved in on a changing tide.
Beneath the overhanging oaks
where brown stream narrows, up near Froe,
the tidal waters ebbed away.

Caught up in flotsam, debris, weed,
the party floundered in the creek
as channel water turned to shoals.
Poor gardeners raised the alarm –
as sun rose on the carnage there,
of those who travelled from the sea,
only a handful still survived.

Now mouths are stopped – their chant has gone
and eyes are blind to helping hands
as men humped bodies to the grass.
There’s tragedy, no respite won,
no refuge in this hostile land –
for those who’ve journeyed from so far
the sole lament is curlews’ song.

Previously published in How The Light Gets In ~ (Dempsey & Windle 2018)

In June 2008, a large pod of dolphins was discovered beached in the shallows of Porth Creek, Cornwall – 26 had died. It is believed that they had been panicked by explosions in Falmouth Bay during a naval exercise.

Patrick B. Osada recently retired as Reviews Editor for SOUTH Poetry Magazine. He has published six collections, How The Light Gets In was launched in June 2018. Patrick’s work has been broadcast on national and local radio and widely published in magazines, anthologies and on the internet.

One Reply to “REFUGEES ~ A poem by Patrick Osada”