Inland fields framed my childhood home
a hundred miles from any coast.
Yet, I dreamt oceans,
wave after breaking wave.

Harsh daybreaks chinked apart
my mother’s drapes –
stiff, bleached clean of love.
I rubbed sleep from my eyes
and wary, I watched
and learnt to read the frowns
gathered on her brow –

knew what came next
raised fists, open slaps, closed blows
all set to rain upon my lowered head.

In interim, nomadic years
I’ve lived north and east and west
uncradled by those early fears.
Now, finally, in this thin place,
midst Causeway and wild sea,
my mother’s curse is laid to rest
and I forgive her arid, tortured breast.

The Holy Island of Lindisfarne is considered by many to be a ‘thin place,’ that is a place where the veil between the spiritual world and our own physical world is thin.

Ceinwen E Cariad Haydon lives near Newcastle upon Tyne, UK, and writes short stories and poetry. She has been widely published in web magazines and in print anthologies. She has an MA in Creative Writing [Newcastle 2017]. She believes everyone’s voice counts. She tweets as @CeinwenHaydon 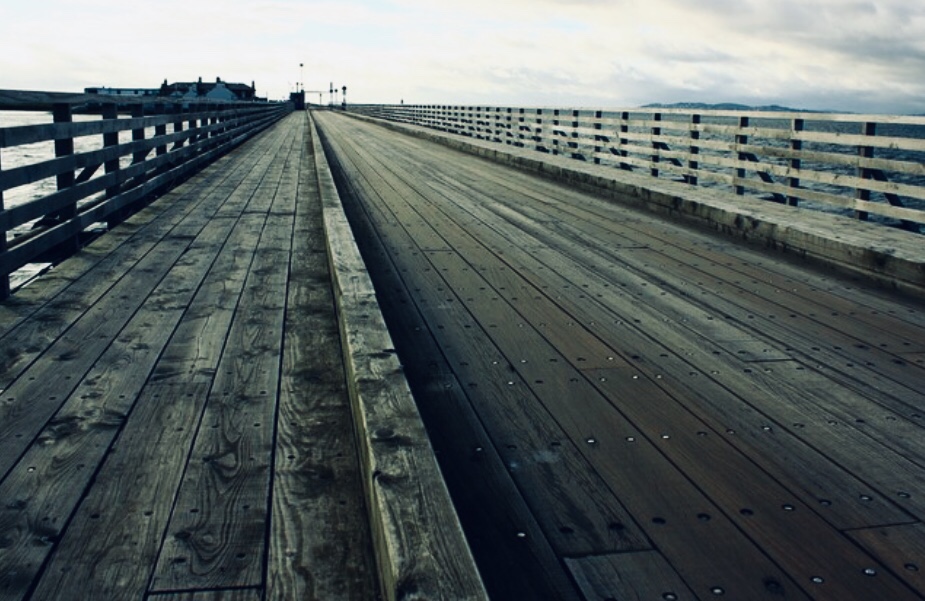 Summer days she’d set out with four of us on the bus –
bag laden with cosies, sandwiches and spare clothes.

We stood on one leg until we fell. Splashed about,
ate our sand filled lunch as mother’s nose twitched.

Later, we trudged home across the long bridge
trailing damp wool togs and towels. Back to order.

My heart’s in those grainy dunes,
keening sea birds summon me home. 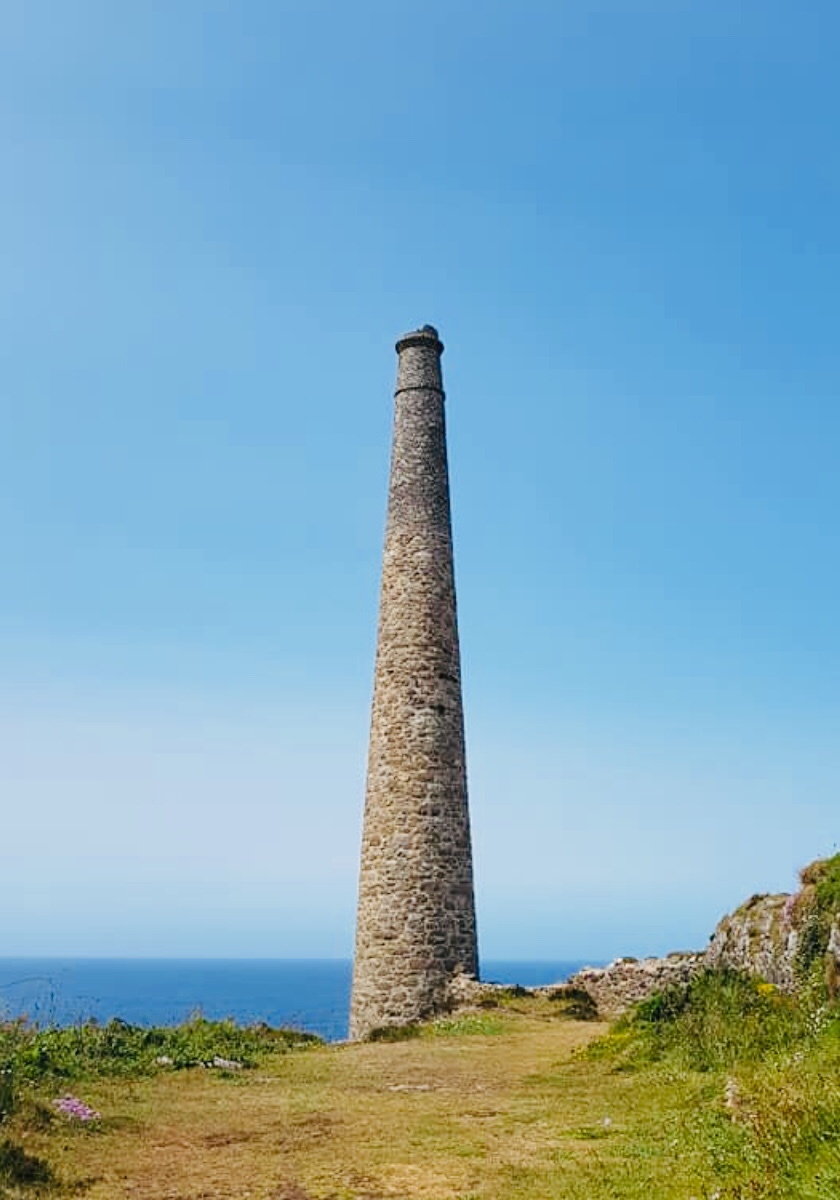 The cliffs’ tin mine is a sentry,
a shadow from the cove’s upwards glance.
A path leads West where the only sound are mason bees.
Alpines and stinging ants sheet the mounds.
Occasional ruins appear, Greek in this light,
and the scorched Atlantic peels like my sunburnt arms.
A coastal path spirals up, and my vertigo
throws me off the edge a hundred times.
The wire fence reveals no ledge, just a curve,
no precipice, no sense of where or how far to fall.
My backpack slices my right shoulder,
to remind myself, ensure the slip would be towards life.

Patrick Wright has a poetry pamphlet, Nullaby, published by Eyewear in 2017. A full collection will follow in 2020. His poems have appeared in several magazines, including Agenda, Wasafiri, The Reader, and The High Window. He has been shortlisted for the Bridport Prize. You can read more here; http://www.patrickiwright.co.uk/about.php He tweets as @Saturnineone 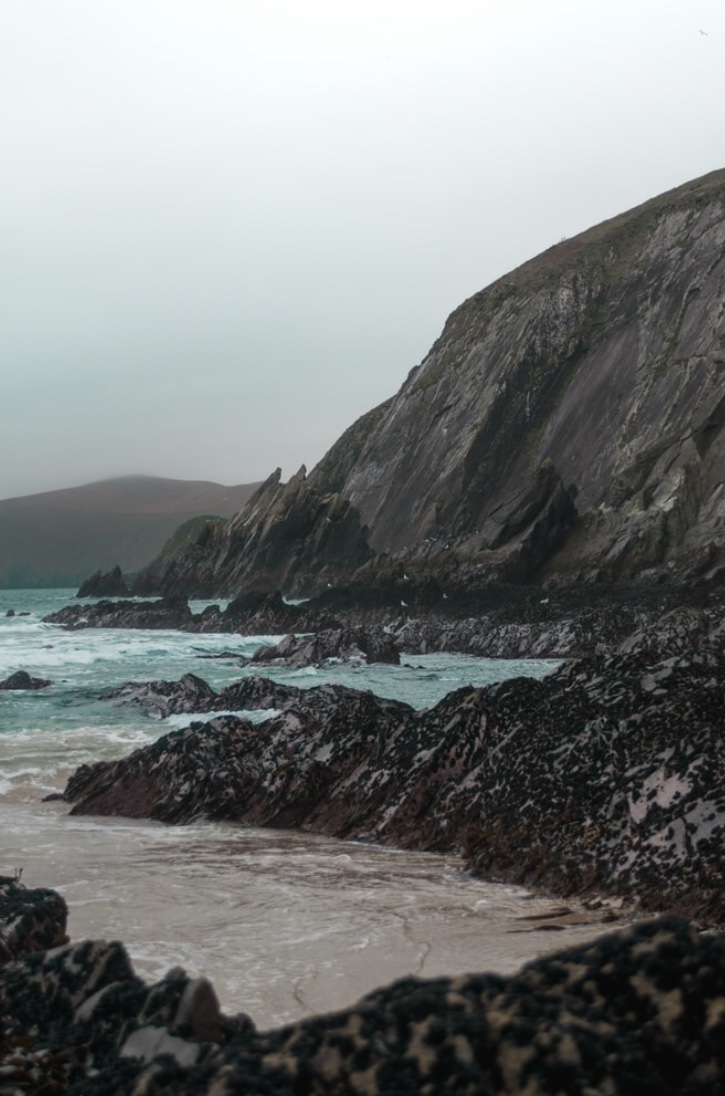 Her lover is a merman
sailing his coracle across strip-shiny sea
slipping like treacle over the side
into water where hair coils
like wet rope over seal – blinking eyes.
He tiptoes the bladderwrack
and eats silvery fishes

In Limerick boys are racers
kicking their horses
to go faster
down the motorway
between the rubbish fires.
A man walks a fox on a lead
and throws his empties into oncoming traffic

Girls share what they have
somewhere not on Trip Advisor.
The dark haired one with cracked lips
her dress isn’t a dress
she likes the smell of chips and hot water though
could be allergic to horses
often runs across the road without looking.

Jilly O’Brien is an award winning poet and psychologist, living on the Otago Peninsula in Otepoti, Dunedin. Jilly has had poems published in journals and anthologies worldwide. She has had her poetry displayed on the ice in Antarctica, on beaches in Dunedin, and on the back of parking tickets.

You can find more here; https://www.facebook.com/jillyobrienpoetry/

How safe the distance

Perhaps Persuasion
or The French Lieutenant’s
Woman, both remind
me of you, holding
out a hand
or arms around a waist
to be lifted, swirled
the slow slip
of body against body
and the power
of waves
rushing in
rushing over –
no lighthouse in sight.

Eileen Carney Hulme lives in the NE of Scotland, close to many beautiful and often deserted beaches. She is a prize winning Poet and has three collections published. More info can be found here; https://www.indigodreams.co.uk/ech-tsm/4589983025