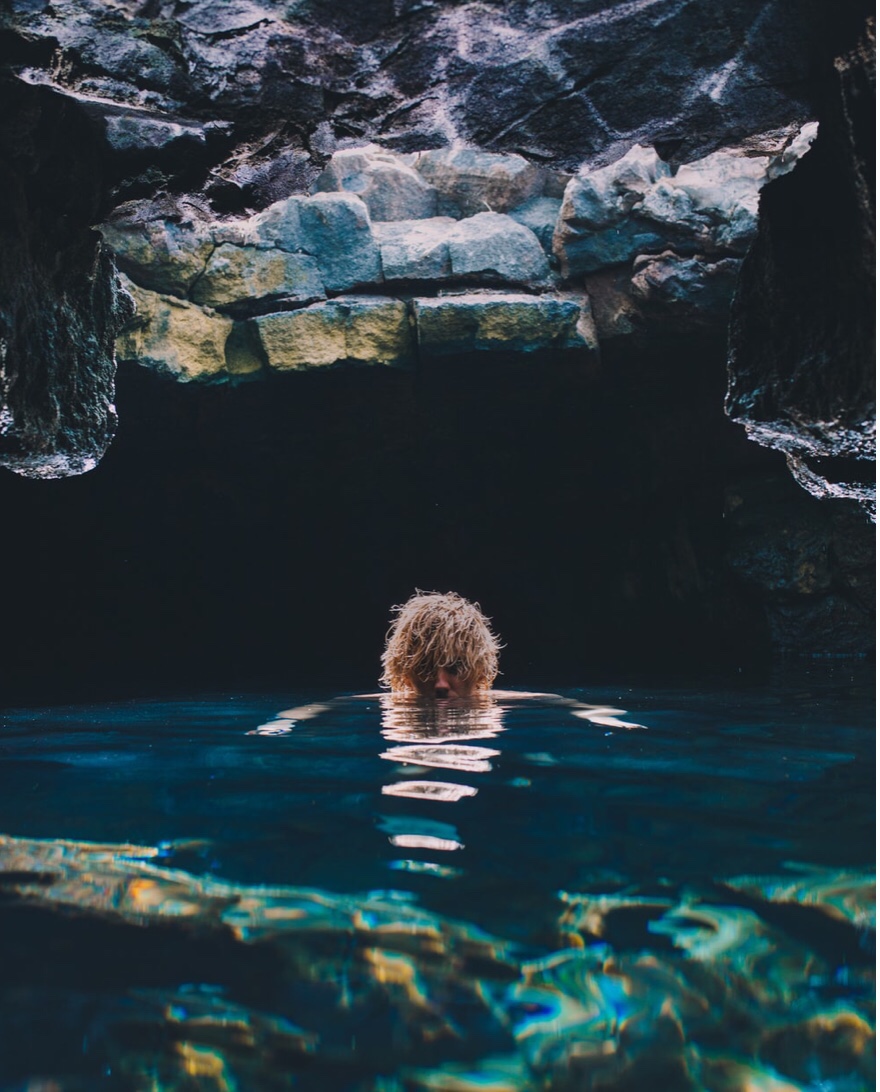 Janey thinks he’s a bit of a hunk, but there’s something about him which chills me. Those blue eyes like shifting tides. I wouldn’t want to risk swimming in there.
He smiles and makes jokes, presents as an affable young man. But when I get too close I find unpleasant images seeping into my mind – drowned children and women with pockets full of stones.
I hear echoes of the last cries of sailors. Caught, as their ship cracks in two, between the deep blue sea and the devil. The dark shapes of sharks dart about him, malevolent and unstoppable.
He looks at the sea too long. The sea looks back.
He doesn’t blink.

Penny Blackburn lives in the North East of England and writes poetry and short fiction. Her publications include pieces online in Bangor Literary Journal, Atrium and Picaroon and in print with Paper Swans Press, Reader’s Digest and Maytree Press. She is on Twitter and Facebook as @penbee8.